The Park of Mirabilandia, for superficial extension, it is the greatest situated Italian amusement park to Wise (fraction in Ravenna) and near the pineta of Class, along the Adriatic government road. The park also gives name to the same zone ("Loc. Mirabilandia") legally recognized by the city of Ravenna. The general surface of the area is of 750.000 m²s, of which 300.000 occupied by the park thematic-mechanic, 100.000 from the aquatic park and the remainders from parking lot or areas of expansion. The park has generally been open since April to October. The park of Mirabilandia is composed of two principal zones: thematic (divided in seven areas) park and aquatic (opened in 2003) park. The thematic park is rich of green and, to its inside, mechanical attractions are found, aquatic, thematic and they take place shows. The aquatic park entertains swimming pools, acquascivoli and artificial beaches. To enter you from the thematic park needs to pay an extra supplement. The whole structure develops him around three small lakes, a plant and two secondary, where various kinds of birds nest, also migratory. The site was in origin a natural oasis, and for this the project has been contested to beginning of the nineties by various environmental associations. Nevertheless, subsequently, the attention shown for the animal kinds and present vegetables has made to get to the park the patronage of the Office of the environment. The structure, rising in a level zone not submitted to landscape ties, it is immediately identifiable from kilometers of distance; this happens thanks to the elevated height of his/her principal attractions and that they become therefore same symbols of the park.. 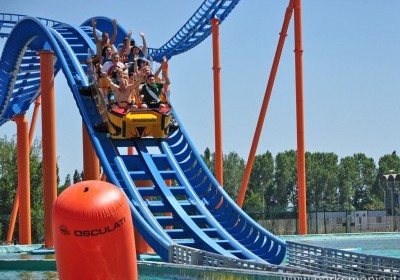 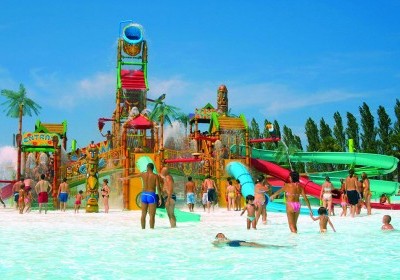 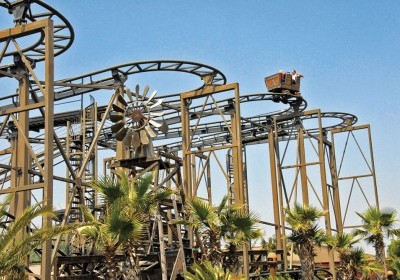 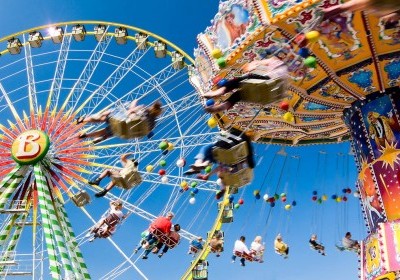 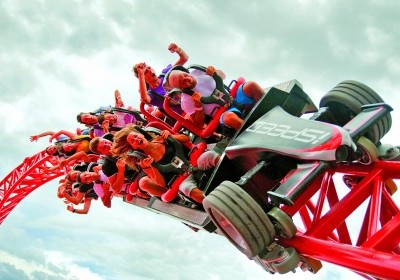 Stay tuned about offers of our hotels.